Apple Inspired Vegan Recipe Round Up 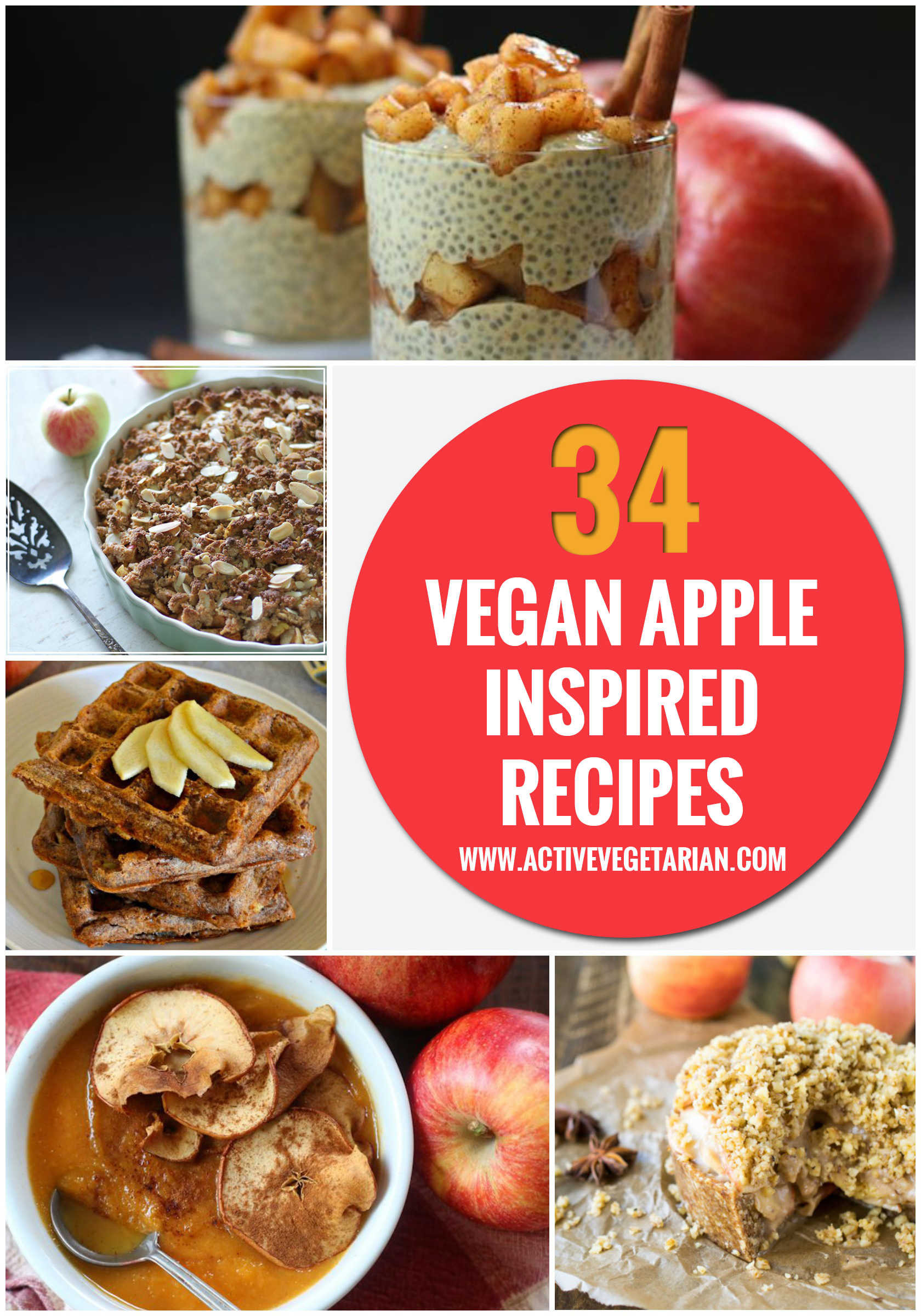 Benefits of Eating What’s in Season

Why seasonal food is better for you and the planet

Eat local. Eat what’s in season. Eat organic. Confused by multiple messages about what to eat and where to buy it?  We’ve looked into eating seasonal food and have it all figured out. Here’s why you should (really) do it.

Easy on the Wallet

Let’s begin with cost. When produce is in season locally, the relative abundance of the crop usually makes it less expensive. Think of the packaged herbs you see in a grocery store during the winter – a few (usually limp) sprigs of basil, all too frequently with black speckles and moldy leaves, cost about $3 per half ounce. In contrast, the gorgeous, bright green, crisp basil you see in both grocery stores and at farmers’ markets in the summer when basil is in season often sells for as little as $1-2 for an enormous bunch. It’s the basic law of supply and demand, and when crops are in season you’ll be rewarded financially by purchasing what’s growing now.

It’s the Taste That Counts

For most of us, the taste of the food we buy is every bit as important as the cost, if not more so. When food is not in season locally, it’s either grown in a hothouse or shipped in from other parts of the world, and both affect the taste. Compare a dark red, vine-ripened tomato still warm from the summer sun with a winter hothouse tomato that’s barely red, somewhat mealy, and lacking in flavor. When transporting crops, they must be harvested early and refrigerated so they don’t rot during transportation. They may not ripen as effectively as they would in their natural environment and as a result they don’t develop their full flavor.

“Foods lose flavor just as they lose moisture when they are held. Fresh, locally harvested foods have their full, whole flavors intact, which they release to us when we eat them,” explains Susan Herrmann Loomis, owner of On Rue Tatin Cooking School in France and author of numerous cookbooks. “Foods that are chilled and shipped lose flavor at every step of the way – chilling cuts their flavor, transport cuts their flavor, being held in warehouses cuts their flavor.” It’s hard to be enthusiastic about eating five servings a day of flavorless fruits and vegetables and it’s even harder to get your children to be enthusiastic about it. But 16-year-old Jenny Morris from Littleton, CO is a big fan of eating locally grown fruit in season. “I’d stand in line for one of those peaches from the farmers’ market,” she says, referring to the succulent peaches harvested mid-summer from Colorado’s western slope.

Many people are surprised to find that a wide variety of crops are harvested in the fall (squash, apples, endive, garlic, grapes, figs, mushrooms) and winter (citrus, kale, radishes, turnips, leeks) in addition to products that we readily associate with the summer like sweet peas, corn, peaches, cucumbers, tomatoes, zucchini, and green beans. To find out what’s harvested seasonally in your area, go towww.localharvest.org to find farmers’ markets near you and seasonal produce guides.

Save Nutrients, Save Flavor, and Save Gas Too!

According to Brian Halweil, author of “Eat Here: Homegrown Pleasures in a Global Supermarket,” “If you harvest something early so that it can endure a long distance shipping experience, it’s not going to have the full complement of nutrients it might have had.” In addition, transporting produce sometimes requires irradiation (zapping the produce with a burst of radiation to kill germs) and preservatives (such as wax) to protect the produce which is subsequently refrigerated during the trip. While no definitive study quantifies the impact of these treatments, Halweil says there is good reason to believe that eating local is really the safer option. Loomis shares his concern and adds, “We have become terribly cavalier about quality, flavor and texture.” She prefers to buy her produce locally, and preferably from a farmer she knows.

Green Juice In A Blender

Thank you to everyone for all of the wonderful recipe contributions!!

Dedicated to your health and wellbeing,

10 responses to “Apple Inspired Vegan Recipe Round Up”