» Lifestyle » Best Documentaries That Change How You Think About Food

Best Documentaries That Change How You Think About Food 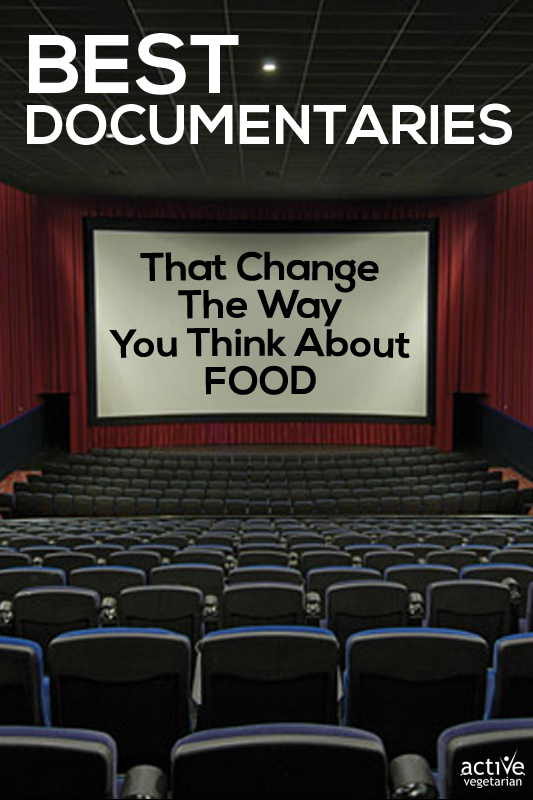 Factory farming poses serious health risks for people, animals and the environment, but critics can cite more than just poor treatment of animals and environmental pollution as major reasons factory farming should be abolished – there are many other large and small reasons why factory farming is bad for us. Unfortunately, many people are simply unaware of the problems caused by the massive agricultural industry.

Check out our picks for the best documentaries about factory farming — these realistic portraits of how animals are raised and prepared for sale as food products will change how you think about food, and farming, forever:

This hard-hitting expose of the factory farming industry explains to viewers how the vast majority of meat we see on supermarket shelves is produced by only four companies — Perdue, Tyson, Monsanto and Smithfield. Although former employees and small farmers were interviewed for this disturbing look at the meat industry, representatives from the four factory farming corporations refused to be interviewed. This documentary exposes the appalling methods for raising poultry utilized by these companies, in addition to an investigation of why healthy food is more expensive than fast food.

One of the most shocking things you’ll learn in this 2014 documentary is that animal agriculture is responsible for a staggering amount of greenhouse emissions. This documentary goes where An Inconvenient Truth doesn’t, and points the finger at the beef industry for the amount of environmental pollutants it produces. What’s more, this film delves into the supposed ignorance of even the most high-profile environmental nonprofit agencies when it comes to the environmental impact of raising animals for food. Presenting undeniable evidence in favor of a plant-based diet, Cowspiracy strikes a powerful blow in the war against eating meat.

You’ll never crave poultry again after viewing this controversial documentary about chicken farming. Cock Fight is a 2015 film from DirecTV’s Fusion Network that spotlights how farmers don’t even own the chickens they raise, and therefore have little control over the farming process. The poultry farming industry is controlled by large corporations, and as you’ll see in this film, the practices are horrifying and inhumane.

This 90-minute tour de force provides an unforgettable look at how animals become food. Featuring in-depth interviews with agricultural industry experts, health care professionals and animal rights advocates, this documentary exposes the suffering of livestock raised for food. Many people aren’t aware of the inhumane confinement systems used by factory farms, nor the staggering level of animal abuse that occurs during the farming process (find ways to view the film here).

The consequences of factory farming are global in scope. What’s For Dinner is a 2014 documentary about growing meat consumption in China, and how environmentally harmful industrial agricultural practices are being implemented to meet the demand. The rapidly expanding meat production industry in China is contributing to the pollution of rivers and waterways, a problem addressed by this sobering film.

These documentaries are disturbing and hard to forget. However, by watching them, you’ll learn why factory farming is so detrimental for our world. These are the documentaries the meat production companies don’t want you to see — because they shine the light of truth on the animal agriculture industry. Hopefully, after seeing the cruel treatment of animals and the devastating impacts of factory farming on our environment, you’ll be inspired to make dietary changes. Shifting to a plant-based diet can improve not only your health, but the health of our planet as well.

This article was written by Maria Ramos @MariaRamos1889

What are your Must See Food Documentaries? Please share with us in the comments bellow 😉

FESTIVE HEALTHY MEALS AND DESSERTS FOR THE THANKSGIVING AND CHRISTMAS TABLE