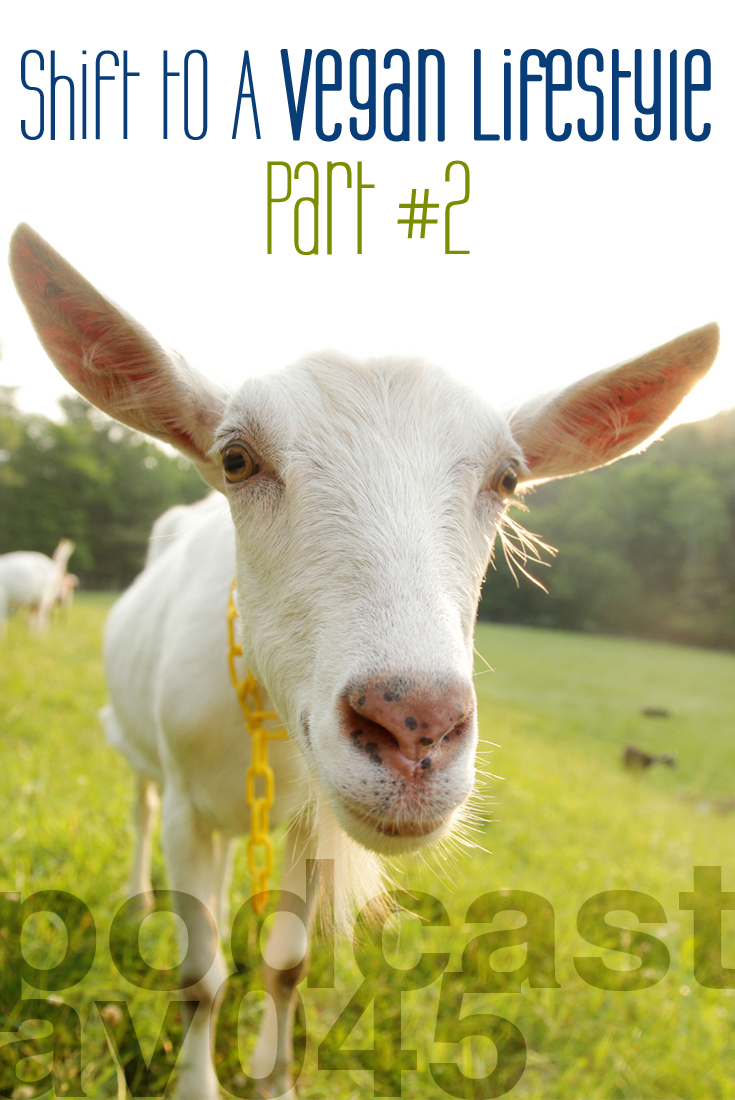 The word ‘vegan’ doesn’t simply mean meatless, milk-free, or egg-free. Unfortunately, various animal parts and bodily fluids have found their way into numerous food items that are often mistaken as being plant-based. No need to panic.

In this post and a podcast we want to help you recognize these items and give you an idea what to look for the next time you’re out shopping for any of these products!

Be Aware Of Seemingly Vegan Foods:

Marshmallows, Gummy Bears & Jello – all have gelatin in them, which means that most are not vegan or vegetarian! Gelatin is extracted from the boiled skin, bones, ligaments, tendons, hooves, and cartilage of animals.

Most candy coatings are made from shellac, a resin secreted from the rear end of the female lac bug. It’s usually listed as “confectioner’s glaze” in the ingredients. You may have heard of shellac before, like when you get a manicure that lasts 3-4 weeks. Yuck!  Best to stay away!

Such as your favourite Nerds or Sour Patch Kids are frequently dyed with carmine, a coloring made from crushed-up beetles. Stay away from “natural red #4” on the ingredients list — that’s a sign your sweet treat contains insect-based dyes.

Especially BBQ-flavoured chips, many contain traces chicken, beef or milk fat. Read food labels carefully however I suggest to stay away from chips all together unless you make your own.

Some chewing gums unfortunately use gum bases made of animal-derived glycerin, not to mention aspartame.

That can’t be true, right? Unfortunately YES. Certain soy yogurt and cheese manufacturers waste the idea of using a plant-based milk for their yogurt or cheese by adding casein, a protein derived from cow’s milk to make their product more creamy. Check the label before you buy.

Contains caseinate, which is derived from milk.

Some apple juices are clarified using the bladder of fish.

Some fruit juices contain shellac for extra color. Shellac is a secretion of the female lac bug. Carmine (made from dried, ground-up red beetles) is also used as food coloring in some juices. Yes, we’re not kidding; bugs in your juice! In addition, some juices are fortified with vitamin D3, which is derived from lanolin (also called wool wax or wool grease).

Certain brands of orange juice are Omega-3 fortified, which, unless they’re synthetic, are sourced from anchovies, tilapia and sardines. Also, the vitamin D in some fortified juices comes from lanolin, a waxy substance from sheep’s wool.Read your labels. Better yet, juice your own!

Many contain insect-derived dyes and other animal bi-products. Honestly for this reason and many others just don’t drink this stuff!

What? Beer isn’t vegan? Unfortunately, Some beers (Guiness) and wines clarify their products using isinglass from fish bladder, and some beers may also contain gelatin, honey, animal albumin (egg albumin and dried blood powder) and casein. Luckily, there are many of vegan-friendly big brands and micro-brews to choose from.

Here is a list of which alcoholic beverages are vegan and which are not: http://www.barnivore.com/

Contains anchovies, however there are vegan brands out there.

Not all sugar is processed using animal bone char however some still are. Don’t let brown sugar fool you either. Brown sugar is just white sugar with some molasses mixed back in to change the color, texture, and flavor.  Instead, just opt for maple syrup or stevia as a sweetener.

Even though many margarines are made with vegetable oil rather than dairy products, they could contain gelatin as well as casein (milk protein).

make sure you check the box! You may think cake mixes are vegan because they only contain the dry ingredients and you add the fat and eggs, which you can substitute for vegan options, but be aware. They may contain sugar (see above), milk products and even lard!

You can buy can of vegan refried beans, and many restaurants use them as well, but traditional refried beans are made with lard. Unless it’s specifically labeled “vegan” read the ingredients.

Many supermarkets  breads contain milk and animal-derived shortening such as butter or  lard. Look at the packaging and the ingredients label should help you identify the non-vegan breads. Our favourite vegan healthy breads are Ezekiel Bread (you will find it in the freezer section of any good grocery store), another great one is BC’s own Silver Hills.

May seem quite obvious to some, but people tend to be surprised when they first hear about this. Honey comes from bees; bees are insects, and insects are animals.

Also you should know…

A lot of Asian restaurants use fish oils in their dipping sauce or dishes.

Miso Soup, many restaurants add dashi (fish) stock to their miso soup to enhance the flavor.

McDonald’s puts beef bone marrow on their fries. For the longest time, they listed this under “natural flavors”. On that note, avoid fast food fries. You just never know!

Hmmmm, this sounds difficult and complicated…

If you slowly change your eating patterns, it’s not hard at all. Be flexible and don’t be too strict — you’ll find that it’s much easier if you allow yourself an occasional meal with animal products, especially in the first 6-12 months.

Dedicated to your health and well-being